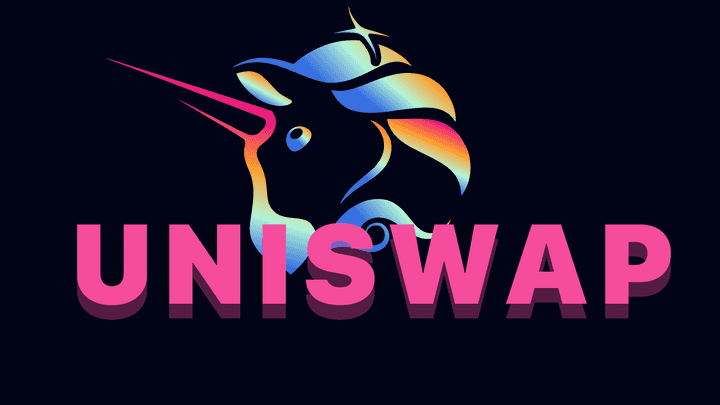 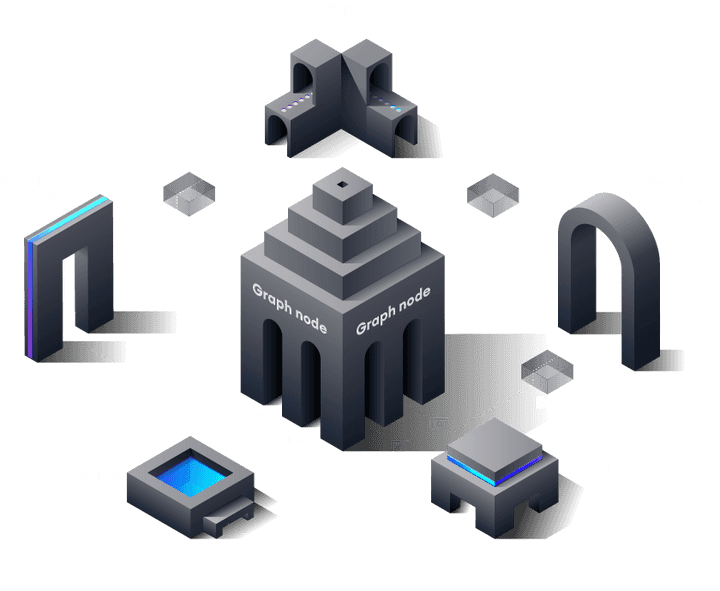 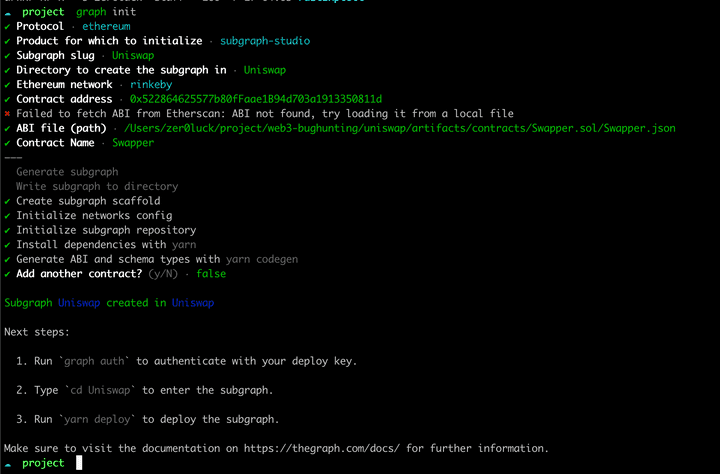 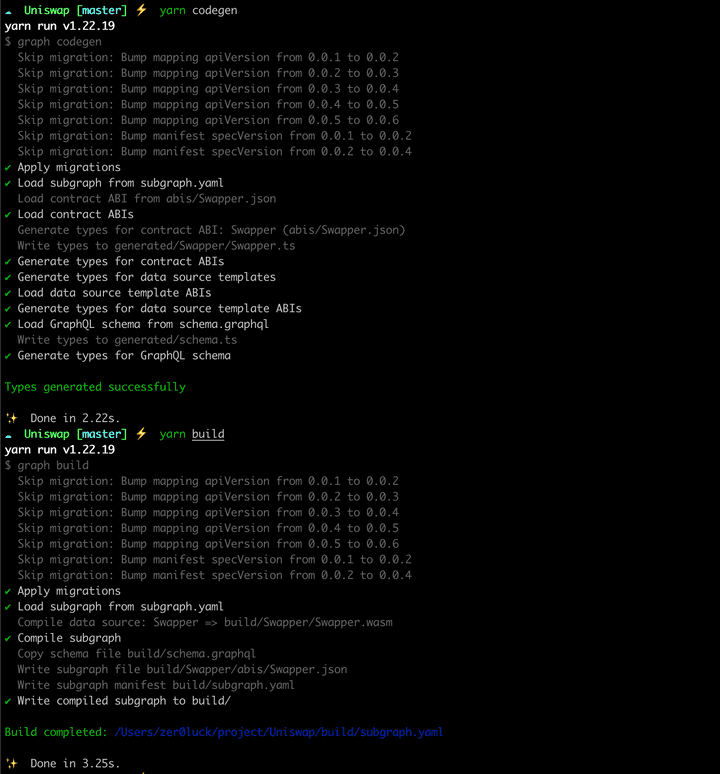 The Graph is a protocol for building decentralized applications (dApps) quickly on Ethereum and IPFS using GraphQL.

Graph Node is an open source Rust implementation that event sources the Ethereum blockchain to deterministically update a data store that can be queried via the GraphQL endpoint.

For detailed instructions and more context, check out the Getting Started Guide.