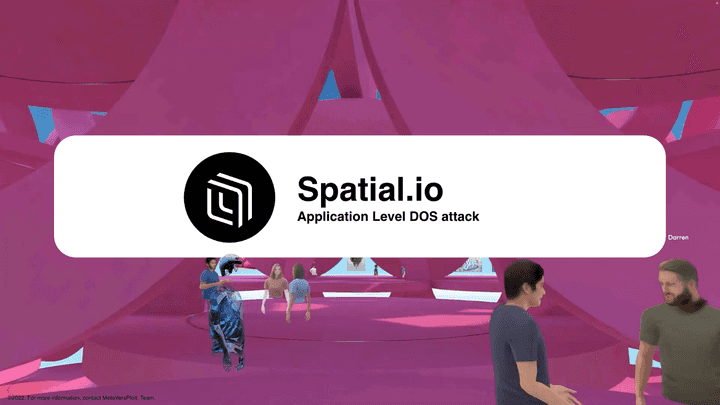 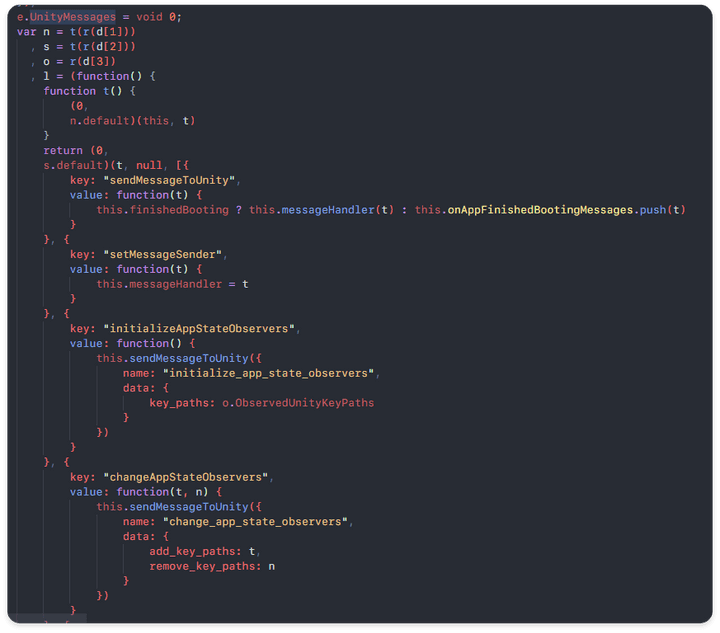 Unity uses RPC to distribute and process each function, but there are deficiencies in areas requiring authentication, and there is no authentication for functions that must operate in Host authority, so there is a vulnerability to arbitrarily send RPC communication. 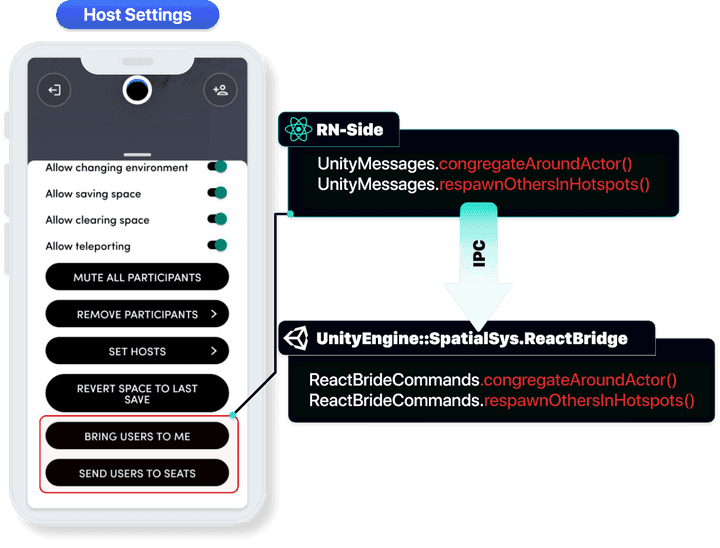 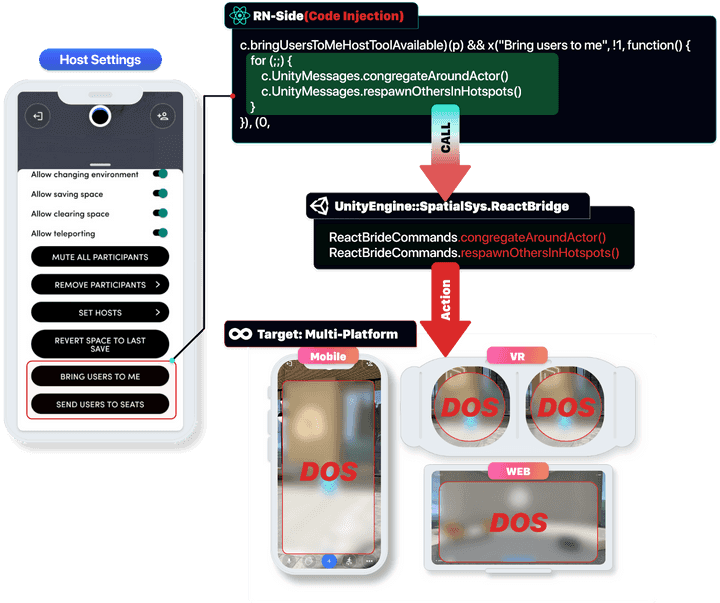