During last year’s research, we conducted vulnerability analysis targeting metaverse-based commercial platforms. Among them, we would like to share some of the vulnerabilities that have been reported to the target company and have passed over time. When you think of the real metaverse as a category, you can see that all technologies are gathered in one place and are harmonious. Among them, based on mobile and VR equipment, you will feel closer to the three major elements of the metaverse: SPACE, AVATAR, and ITEM. However, depending on how each element is implemented and used, vulnerabilities and attack vectors occur, resulting in metaverse hacking, causing great damage. In this story, we will describe some of the several vulnerability analysis reports based on the https://spatial.io/ platform. 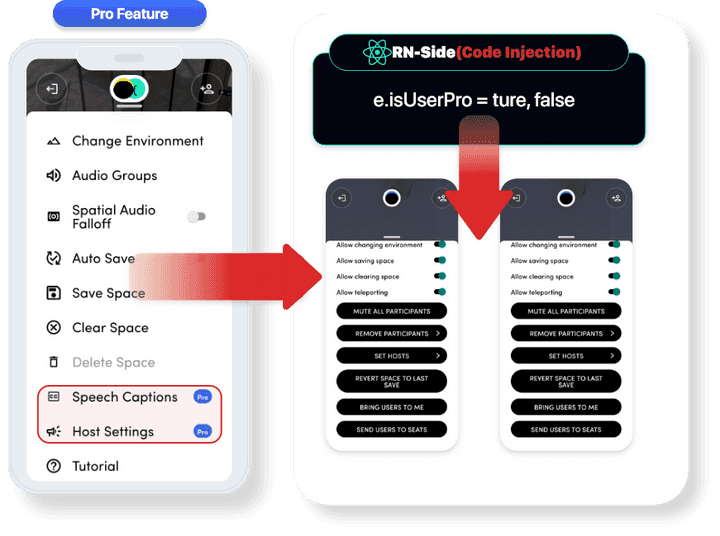 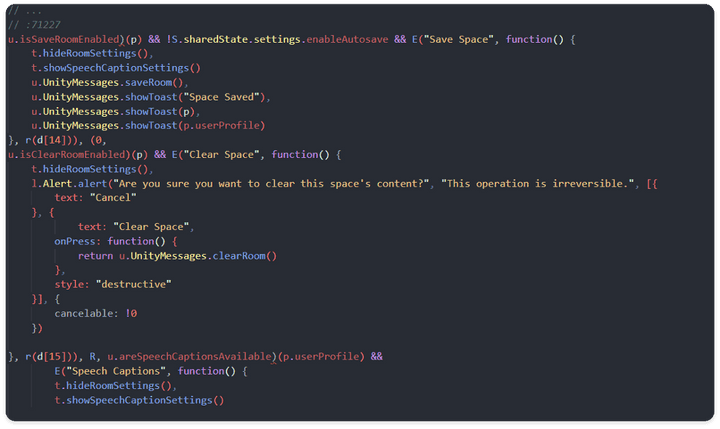 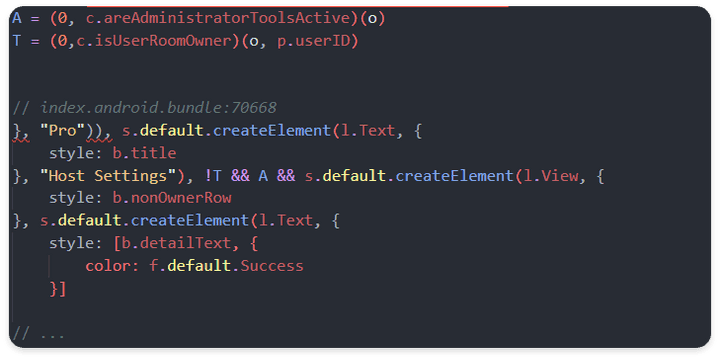 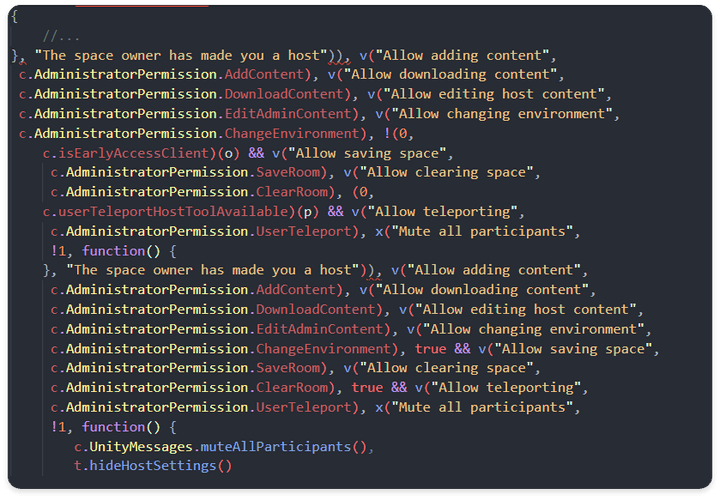 CodePathClient Code Injection vulnerability exists because Client-side blocked the activation of the Pro function with the UI concept.

UserProfile object check function (v) and return value for each object are modulated according to the data flow so that the final Host Settings function can be performed.